John Galdieri, a US Naval Academy Graduate, founded Trident Aircraft in 2006.Trident Aircraft was created based on John’s desire to make aircraft rental and instruction affordable to Midshipmen from the Naval Academy and local pilots. The company started with John, several students and a single aircraft. As his student load began expanding rapidly, John purchased additional aircraft and rented a closet-size office at Bay Bridge Airport to accommodate this growth.

He soon began hiring additional instructors and support staff , and by 2008, Trident had a fleet of 10 Aircraft, 8 Full Time Employees, and was the most active flight school in Maryland.

In 2009, Trident expanded further with the creation of the Trident Aircraft Leasing Division, with Northrop Grumman Corporation as its launch customer. Trident’s Flight School continued to grow with the addition of a new training center to support US Navy Flight Training, in Gulf Shores, Alabama. By 2012, Trident added corporate jets and a charter service to its business plan and had outgrown its facilities at Bay Bridge Airport in Queen Anne’s County.

Now based at Easton Airport, Trident leases 24,000 square feet of Office and Hangar Space, with a fleet of 25 aircraft ranging from Cessna to Cirrus and even a T-34B Mentor, a prior Navy training aircraft. The company has further expanded its operations to include aircraft maintenance, and a turnkey management program for owners of a diverse fleet of aircraft. Trident’s growth has not slowed down at Easton, and in 2014 Trident was responsible for $500,000 in fuel sales at the Airport. Trident also plans to bring additional Turboprop and Jet aircraft to Easton in the next year.

The Trident business plan has not changed as the Company grows. Trident Aircraft continues to provide reasonably priced and well-maintained training aircraft to our clients, and we take pride in our professionally managed and flown fleet of Turboprop and Jet Aircraft.

The highlight and core of Trident’s continued success is its People – an incredibly energetic group of 31 full time employees, including 20 pilots and 5 aircraft technicians and 6 administrative staff. The Trident staff provides the full spectrum of professional air service from training for a Private Pilot’s License, earning an Airline Transport Pilot (ATP) Rating, managing a company aircraft fleet, or providing pilot services. Whatever the Aviation need is, whether training, transportation, or maintenance – Trident can provide a solution. 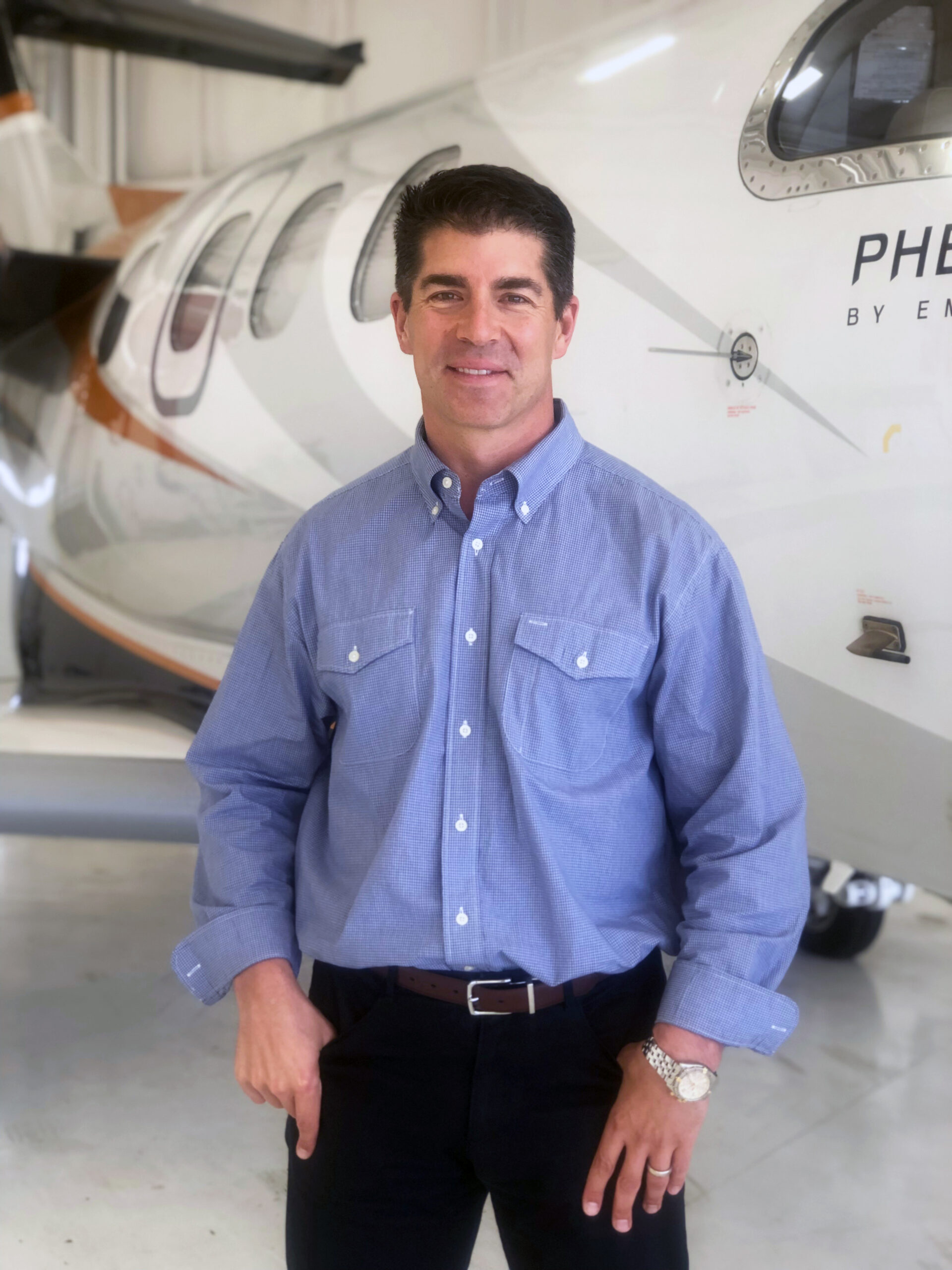